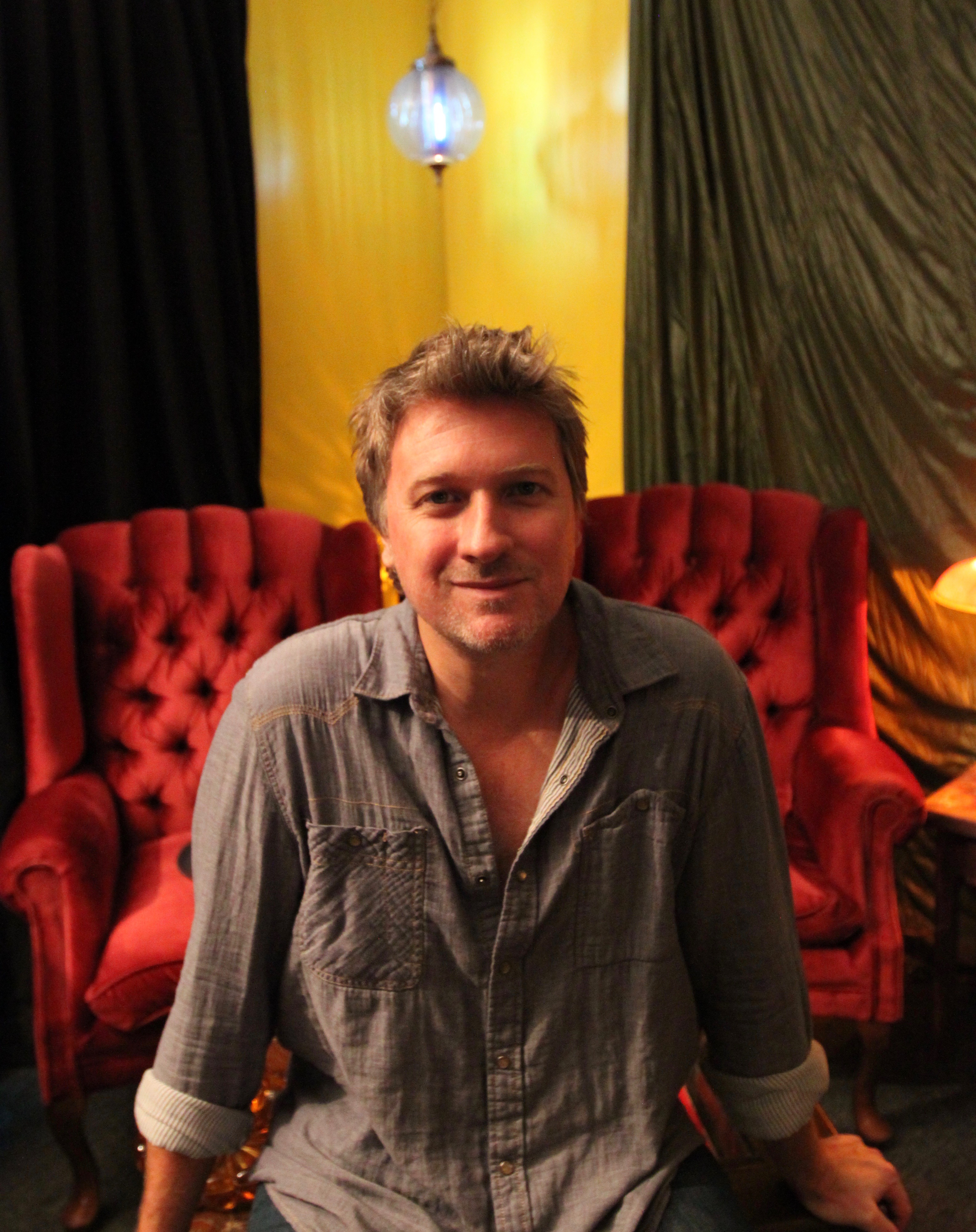 Joe Zook began his career in music as a musician in Boulder, Colorado, playing guitar in bands while he was in elementary school and junior high. As a 16 year old employee at Robb's Music in Boulder, Joe worked for store credit and amassed as much gear as his hourly toil could afford him. He moved to Austin, Tx. at age 19 where he began playing guitar for the band House in Orbit.

The group toured for a time, but Joe's heart was in recording.  After attending recording classes and landing an internship at a local studio, he recorded mixed everything from world beat and jazz records to ESPN fishing shows and political ads.
From Austin he moved to Miami where he embarked on a degree from the acclaimed University of Miami, where he studied music theory, jazz, music business, and digital audio. He played guitar in the Stevie Wonder Ensemble and the James Brown Ensemble.  He was also a founding member of 'Cane Records, and producer of two records for them. ('Cane Records is still thriving today)

After four years at Sunset, he met iconoclastic producer Jack Joseph Puig. The two struck up a professional relationship that took Joe through nearly two years of record making, primarily as Pro Tools engineer- though he shared engineering and recording duties on JJP productions.  Joe worked with artists such as Mick Jagger, Sheryl Crow, John Mayer, Vanessa Carlton, No Doubt, and dozens more.

In 2002, Joe began free-lancing.  Since then, he has mixed and/or recorded albums totaling woldwide sales of over 50 million (see discography). Joe is also a proud father and husband.